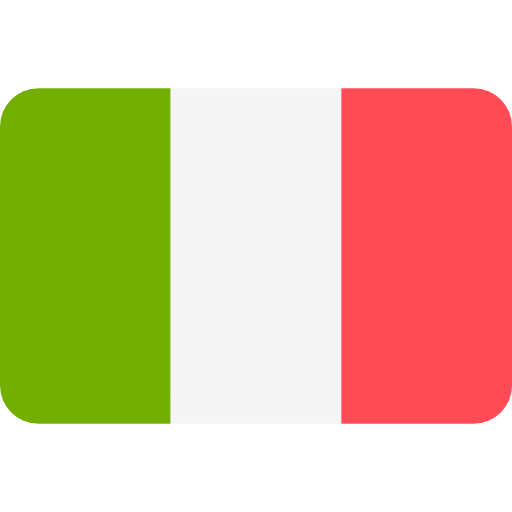 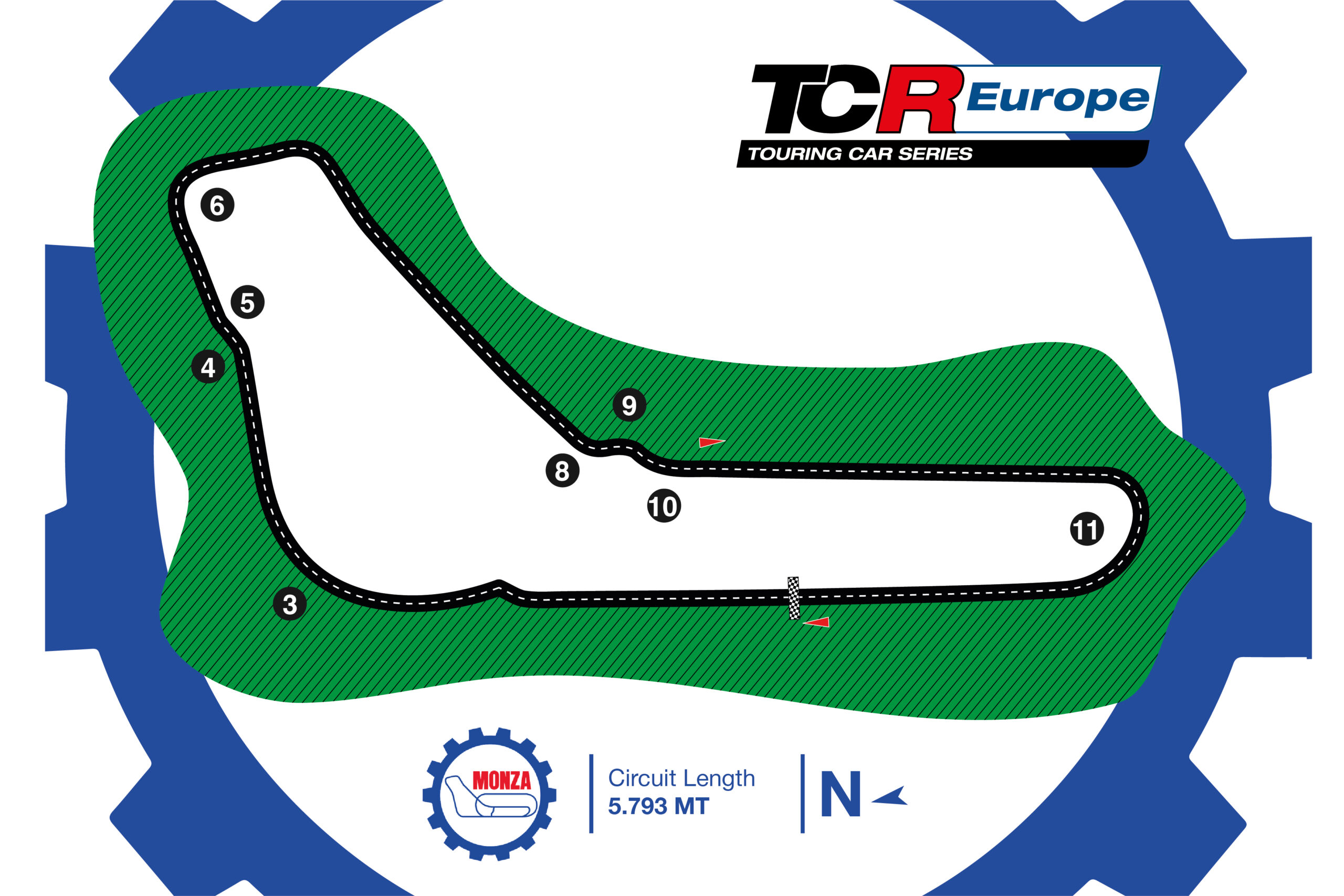 Known as the ‘temple of speed’, the circuit was inaugurated in 1922 becoming the third permanent racetrack in the world. It hosted the Italian Grand Prix 15 times between 1922 and 1949, and then since the inception of the Formula One World Championship in 1950, with only one exception in 1980.